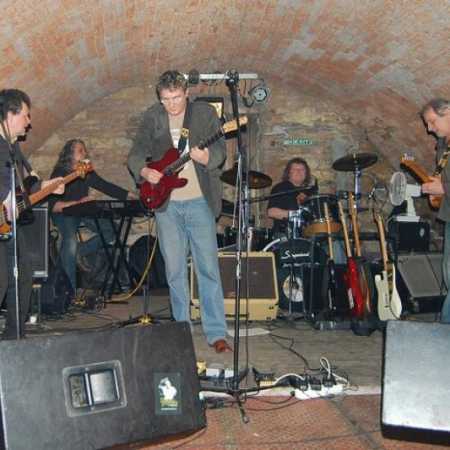 As the name suggests, specializes in this wily bunch of musicians to create an American singer and guitarist Tom Petty. Hardly classifiable style of music is mainly influenced rock’n’roll, rock and southern rock as such at all. If we are to name him but somehow he would be most fitting “American folkrock”.