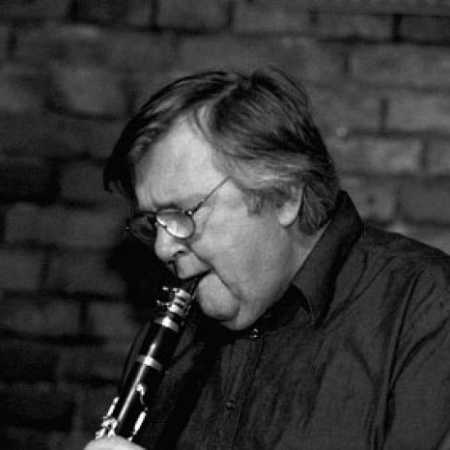 Theo Jörgensmann belongs to the second generation of European free jazz musicians. He was part of the clarinet Renaissance to jazz and improvisational music scene. Jörgensmann is one of the few klarinetistů that solo recordings are an important component of his work.

At 18, he began playing the clarinet. 1969-1972 he took private music lessons at the Folkwang Hochschule in Essen. At the same time he began performing with musical colleagues from the Ruhr area. At that time he worked as Assistant at the chemical laboratory. After the war he worked with the handikapovanými children and studied social pedagogy, but did not finish. Since 1975 is a professional musician.