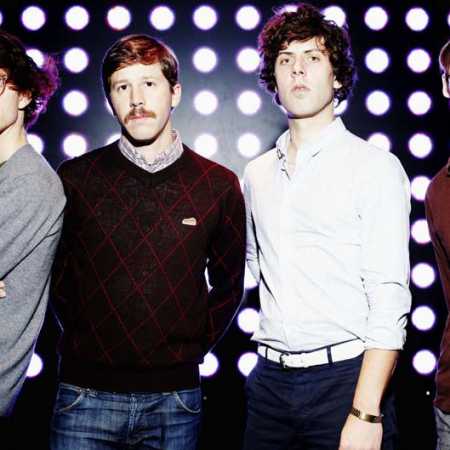 The Whitest Boy Alive started as an electronic music project in 2003, but slowly evolved into a band with no programmed elements. The unmistakable voice of Nora Erlend Oye, which is also known as a singer famous lobster duo Kings of Convenience, songs heard in the Nordic Röyksop when the band invited him to cooperate. The group The Whitest Boy Alive Erlend Oy was founded in Berlin in conjunction with respected producer Marcin Oz, currently playing as a four-piece band, whose musical style now represents the best of contemporary indie pop rock scene.