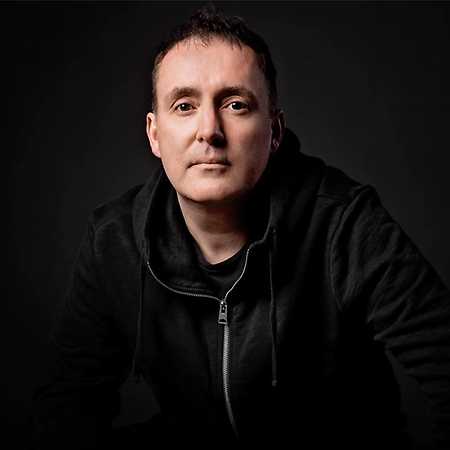 The Thrillseekers  Waiting Here For You

For well over a decade, The Thrillseekers have been at the forefront of the world’s dance scene. From his first single ‘Synaesthesia’, through to the club anthems ‘Dreaming of You’, ‘NewLife’ and ‘By Your Side’, Steve Helstrip has been behind some of the most emotive, evocative electronic music, ever released. This year’s Transmix, a pre-recorded mix that runs on time code filled with special effects will be composed by nobody less as the Thrillseekers.