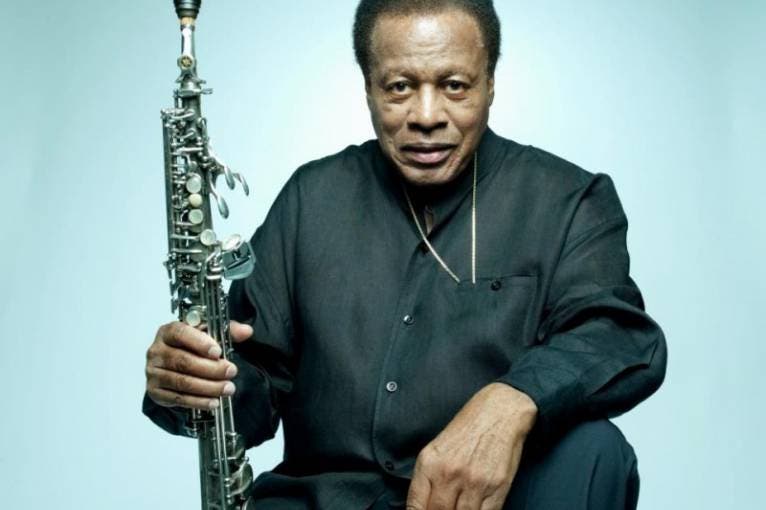 The Strings of Autumn festival 2013

The Strings of Autumn festival is a musical crossroads where genre meets genre, and tradition meets experiment. The festival presents a selection of jazz, classical music, crossover, early music, and world music, performed by some of the most important figures on the contemporary music scene.
The festival takes place from September to November in Prague. In addition to nine concert evenings it offers the weekend for children and their parents Strings Kids and Spoglight – String of Autumn Club Night. Spotlight is a mini-festival showcasing cutting-edge artists from the Czech and international scenes. Strings of Autumn came into being in 1996, when then-President Vaclav Havel took the unprecedented step of entrusting two students of arts management (Vrabec and Martin Pechanec) with the musical programming for Prague Castle, giving them free rein to build and shape the festival.

More about the festival and its program could be found on its official website.