The Police was a three-piece rock band comprised vocalist and bassist Sting, guitarist Andy Summers and drummer Stewart Copeland. The greatest popularity at the beginning of the 80th years. Stylishly can be included in the new wave alongside XTC, and The Pretenders Jam, however, significantly influenced by reggae and punk. Synchronicity Album of 1983 climbed to number one in the UK and U.S. charts, where it became even eight times platinum. The group never officially falling apart, but the last performance together was at a charity concert in 1986, since then, once met only twice. 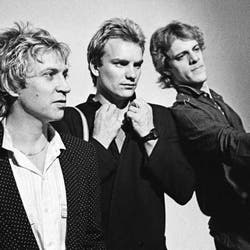 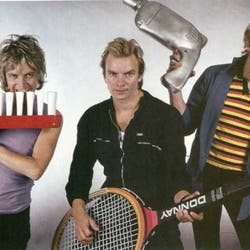 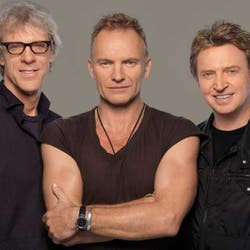 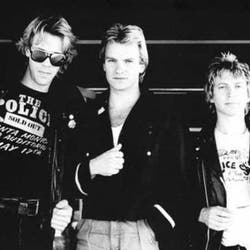