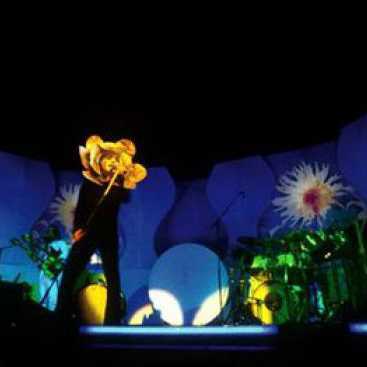 The Musical Box is French-Canadian Genesis tribute band. The group took its name from the eponymous song from Genesis. The Musical Box was founded in Montreal in 1993 on the occasion of the twentieth anniversary of the album from Genesis – Selling England By The Pound. – Translated by Automatic service