Prague theatre for children a their parents.

Since October 1st, 1998 the theatre’s director is Ing. Zdenek Pecháček. The original theatre building in Senovážné Square was demolished due to the renovation of Slovanský dům (the Slavonic House) and after many twists and turns it relocated to a new address in 6 Vodičkova St. The new theatre scene opening took place on December 6th – 9th, 2001. The hall with a capacity of 206 spectators has the form of a classical proscenium stage, à l’italienne. (Note: The present capacity of the hall is 224 seats, thanks to the addition of outbuildings). It can be converted into a semi-arena or arena. Theatre Minor received the prestigious Building of the Year 2002 Award and the prize from the Mayor of Prague for creating a unique space for cultural activities for children with regard to the complexity of the reconstruction of the earlier devastated cinema Scout.

A new creative team declared its artistic intentions in Kouzelný zvon (The Magic Bell) (2000), directed by Aurel Klimt and art design by Martin Velíšek. In the context of contemporary Czech puppetry it became an original musical puppet experiment. A major part in the creating of a stylish contemporary theater poetics was Jan Jirků (e.g. Vánoce aneb Příběh o narození, 2002; Kabaret Tlukot a bubnování aneb Veliké putování, 2002; Bruncvík a lev, 2006 etc.). Among other important authors connected with Minor were the brothers Petr and Matěj Forman, or directors Jiří Adámek, David Drábek, Apolena Vynohradnyková (Novotná), Petr Vodička and more. From the season 2003/2004, is a dramaturge and author or co-author of some scenarios Petra Zámečníková (Zichová). 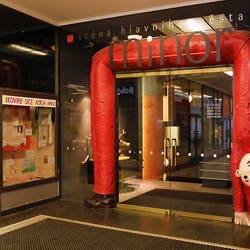 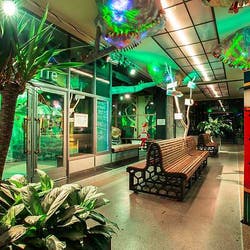 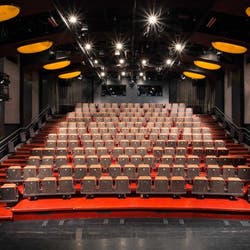 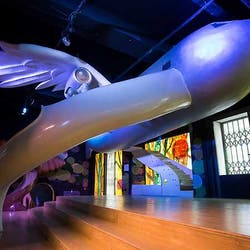