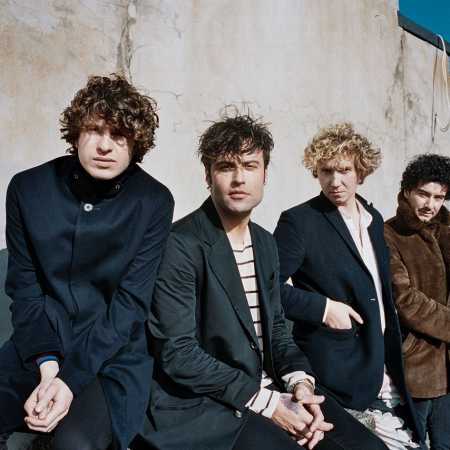 The Kooks are a British indie-rock band from Brighton, England. The band was founded in 2004 and honored in 2006 as Best British Act at the MTV Europe Music Awards.

Their career began with extensive tours as supporting act for bands such as The Thrills and The Subways. In June 2005, The Kooks got together in the studio to record their debut album Inside In/Inside Out. After two million records sold, the album went 5-times platinum. To date, The Kooks have released two more albums, Konk and Junk of the Heart.