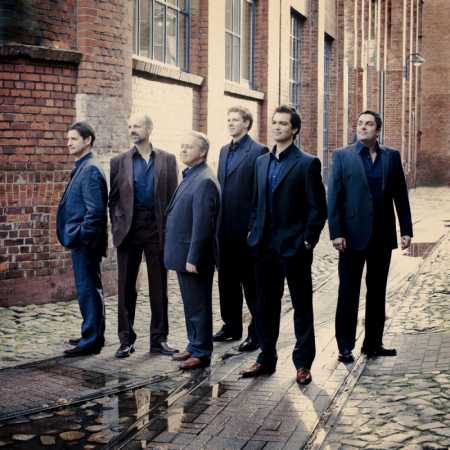 The King’s Singers is a British vocal group A Cappella – a singing group acting without classical soundtrack. In 2008, celebrated the 40th anniversary of its existence and its name recalls King’s College in Cambridge, England, where the group was composed of six choral singers, founded in 1968. Has twice won the Grammy Awards. – Translated by Automatic service