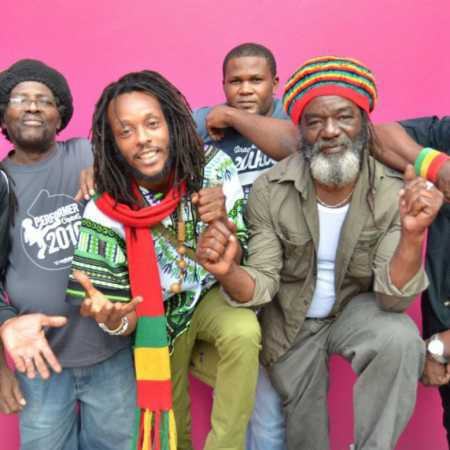 The Gladiators  Looks Is Deceiving

Jamaican reggae band The Gladiators since 1965 and has to date over 40 albums. The project was created originally as a vocal trio that was founded by singer and guitarist Albert Griffiths, together with old friends from childhood David Webber and gave Errol Grandisonem. Their first big hit “Hello Carol” recorded in Studio One in the summer of 1968, so revolutionary in the year, when their colleague Toots Hibbert, this newly emerging musical genre named “Into the reggay”. Now The Gladiators being right at the early days of the great pioneers of the rastafariánského message to the world. – Translated by Automatic service