Incidentally, there is a personal background behind the band's name: singer and guitarist John Lawler, drummer Gordon McRory and bassist Barry Wallace – as the real names of the band members are – decided to adapt the birth name of Barry's mother, Fratelli, that fittingly means 'brothers' in Italian. Consequently, they also gave themselves the artist names Jon, Mince and Barry Fratelli.

Their probably most famous, in the British rock scene almost ritually celebrated song Chelsea Dagger is not only spontaneously staged by festival visitors but is also used as a goal music by many football teams and therefore has been burnt into the pop-cultural memory of the band's home.

In 2009, the three Scots decided to take a three-year break that they used for numerous solo projects and new band constellations. In June 2012 there was happy news for all fans: The band reunited and announced that they would want to continue where they had stopped. And indeed - The Fratellis are active in the studio and on tour since then and inspire with finest indie rock. 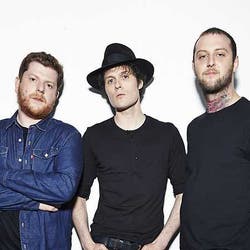 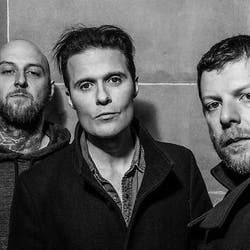 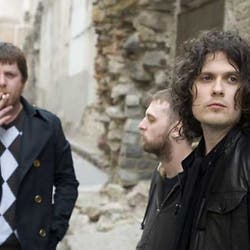 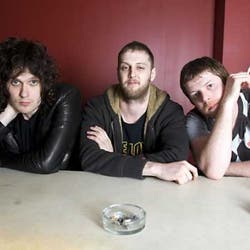