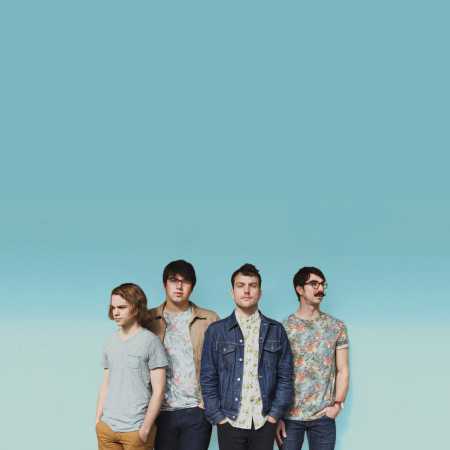 The Elwins  So Down Low

The Elwins are coming from Canada, you exclaimed. This indie-rock band feel themselves to be influenced by The Beach Boys. It will be, but even so the boys have enough originality. Some songs you could say “a bit 80 's”, but definitely in a good sense of the word. In addition, 100% of the current!

Matthew, Travis, Feurd and Frankie are characters, thanks to his appearance will gain your sympathy. Their songs sometimes act as nursery rhymes in the nursery, but I’m sure their music is not childish. Hear clear thought and sophistication. Last name plates also speaks about “Play for Keeps” (to do things seriously, with a permanent effect, not just for fun).

Heard’s Kid Astray? Or do you like bands like Urban Cone, Two Door Cinema Club, Foster the People, Bombay Bicycle Club or Capital Cities. I guess you know that The Elwins will get you too. So dress džísku, put pink glasses and forget that it is a Monday! – Translated by Automatic service