The Afghan Whigs originated in Cincinnati in 1986 and the combination of loud music, soulful feeling and chopped swinging guitar is given to the top of American indie culture. Soon registered small gramofirma Sub Pop, which later became a cult grunge genre label, and signed with them in 1989 contract. A year later, here came the first successful album, Up In It.

The band gained the attention of energetic concerts and a special kind of magic psychosexuálním. The cult American fanzines and college radio and the Congregation of the third album to get into broadcast music television MTV. With the growing popularity of the contract came from the major label Elektra Records, a publishing concern falling under Warner Brothers, and now with the first album at the Majors - Gentleman of 1993 - was successful on all fronts. 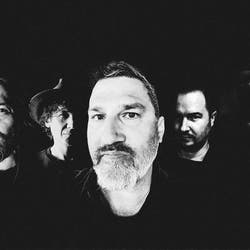 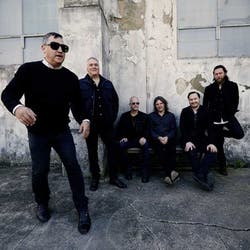 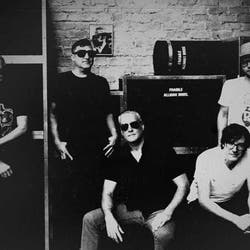 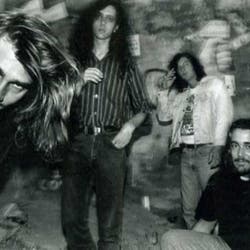 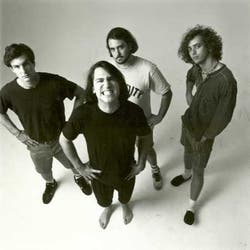