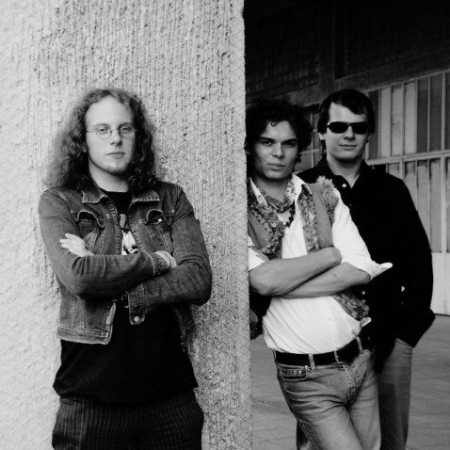 The A-Bomb created in March 2010 at the request of two members of The Puppits Elfyho and James. In just three months of its existence is enough to play over a dozen concerts in Prague and outside Prague clubs and small festivals. The group can not deny their role models – punk bands 60th and 70 years as the MC5 and The Stooges, but gives a major emphasis on own work and uncompromising approach to sound and energy options of group members and viewers.