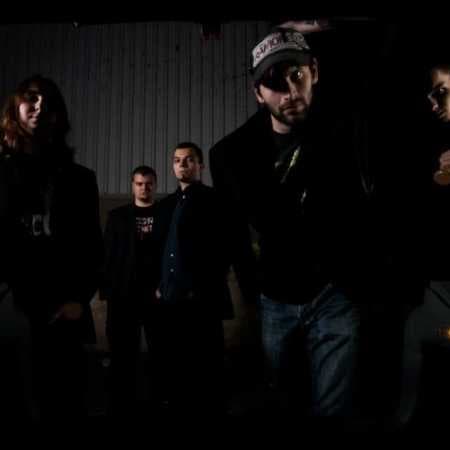 Terror Incognita is a relatively young thrash band, particularly influenced by the bands Slayer, Metallica, Pantera, etc. In the present report has been playing since 2008, but the date of the band dates back to 2006. Behind the band performing in the country as the Czech example in London, where progress in the prestigious Road to Bloodstock.