Tender Games is a project by German-Jamaican singer and songwriter Hrrsn. Although he has never attended a music school and did not grow up in a family of musicians, he is fully dedicated to his art.

Tender Games developed his passion for music growing up with soul and reggae as well as a bit of rap. At the age of 23, he decided he wanted to be a musician and not only a listener. He began learning with YouTube videos and spent countless hours on training, making his way to become Hrrsn, a multi-instrumentalist, singer, songwriter and producer.

He does not only draw inspirations from various genres such as jazz, afro funk, house, reggae and rap, but also from visual art, especially paintings. Tender Games's songs operate at the meeting point of soul, house and pop, combined with touching vocals and a DIY approach to making music. 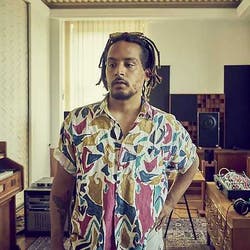 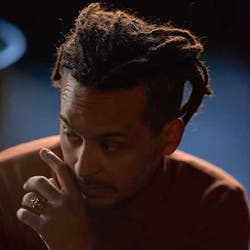 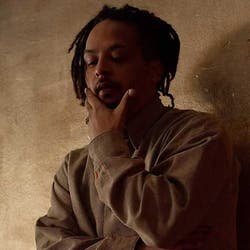 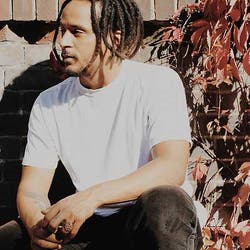 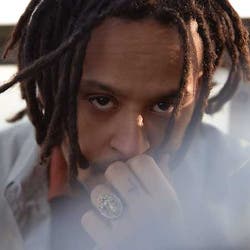