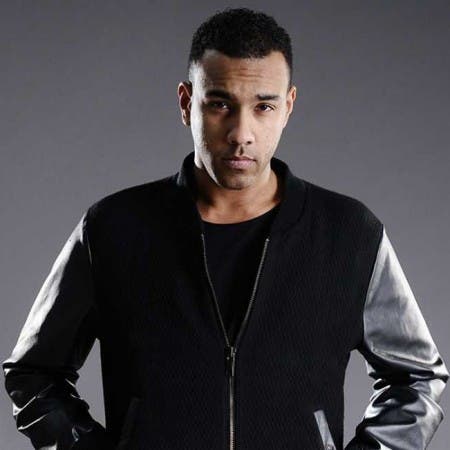 A south east London based duo, Jay Faleye (Producer & DJ) and Devin Smith (DJ) who go under the alias Tantrum Desire. The guys met in 2004 at a small pirate radio station through the mutual love of Bass music. Currently signed to Drumsound & Basslinesmiths' Technique Recordings Imprint since 2008.

Influenced by many genres such as Hip hop, Soul, House, Orchestra, Acoustic, Garage, plus many more. The Londoners are best known for the worldwide anthem - ‘Reach’, hitting over a million views on YouTube, also having hit Number #1 on various media sites such as Beatport, also highly ranked in magazines' DJMag, ATM and Mixmag. The TD sound is always in the cycles of evolution with heavy bass synths, high energetic beats with that uplifting feeling, all in the direction of satisfying a wide range audience.Aside releasing singles, TD have also built a history in high demand remixes for a range of Artists, mentioning LaidbackLuke, The Wanted, Wideboys, Skrillex, Utah Saints, Rusko, plus many more.

Since 2007, the duo have been busy touring a huge amount of cities around the world, performing every weekend at many club shows and festival events.