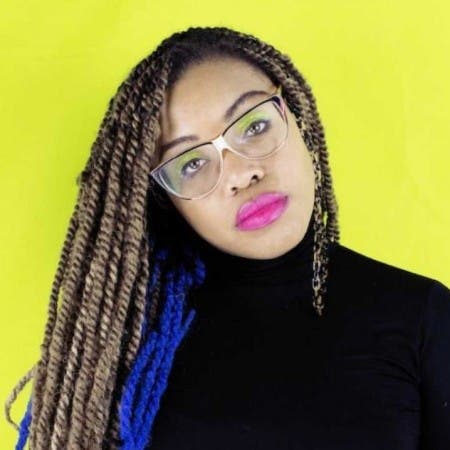 It’s one of the other, it’s the other. Suzi says her music or NNXT Raw’n’B, it is a fusion of hip-hop, soul and electronics. It falls into the mold future grooves, a group of musicians who have greater insight and imagination.

Suzi, I once discovered by Ras G, who has worked with, moves and music of opinion is very close to Brainfeeder label, but also married couples SomeOthaShip Georgia Anne Muldrow and Dudley Perkins. On his musical outings came up to Tokyo, where he collaborated with another woman critical current music scene Tokimonsta.