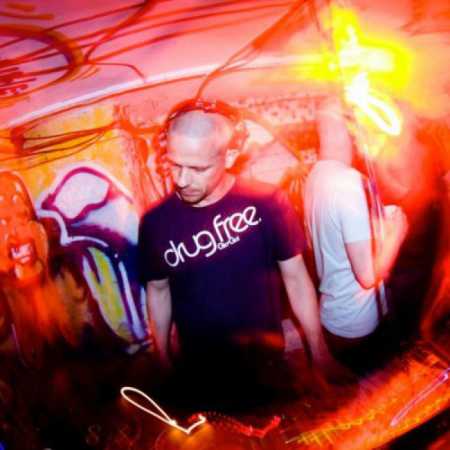 Survival & Naomi Pryor  I Found You

Survival DnB – Steve Kielty hudení career began more than twenty years ago, originally as a studio engineer. Like many others, however, could not resist the lure of producing, and it did not take long, and under different nicknames started with creating your own music. The greatest success came with the project Survival, in which he remained until today and it is most famous. And deservedly reaping recognition as a master of the drum with their original sound, to which he was best lessons given just work in the studio.

In all that time, he managed to create impressive tracks and regular releases on respected labels such as Dispatch, Symmetry, Critical, Exit, Shogun, DNAudio or Quarantine. These include a number of excellent solo records and collaborations with major figures in the world Drum’n’bass scene as Silent Witness, Alix Perez and Octane & DLR, which was released by Audio Tactics for which Survival is and who cares.

His work gives fame, so it still flocking to other offers of cooperation. Among other functions, it must be shared tracks with dBridge (which as you probably all know, is a former member of Bad Company), Fierce, Sabre, Ant TC1 and Break. Survival is dedicated to making music steadily, in addition to his solo production and cooperation with the names mentioned, ripe especially his many partnerships of the highest caliber with Silent Witness, whose recordings have always been diverse combination of sound. This collaboration culminated in February 2013 by a joint album “In From The Wild”, released Dispatch, which is the successor to Survivovala debut in 2009. Current album showcases their extraordinary talent and worked on it alongside artists like Klute, Black, Sara Mitra or a member of the band Submotion Orchestra – singer Ruby Wood. – Translated by Automatic service