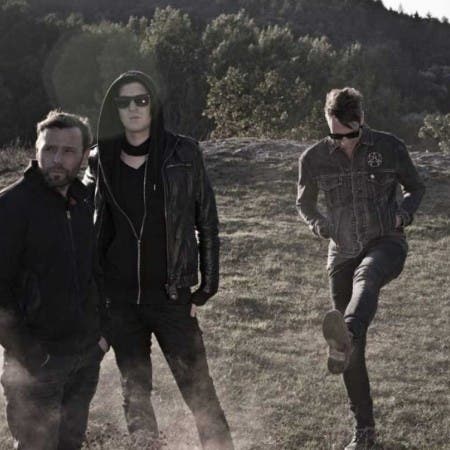 Sunshine or sometimes abbreviated Suns is a Czech indie rock band founded in 1994 in Tabor. Shortly after its establishment, its members traveled to the U.S., where he recorded boards and toured extensively. Famous for the wild concept of their show. While abroad their fame grew, the CR group were very inconsistent. Perhaps under each mention that the Sunshine appeared on the Internet, flames broke discussion whether they are traitors, heroes or whatever. Despite this, one of the leading Czech guitar group. Have had hundreds of performances, toured the U.S., England, Germany, France, Russia, in 2003 and 2007, even in Japan. In 2006, the group opened for Depeche Mode in Bratislava. – Translated by Automatic service