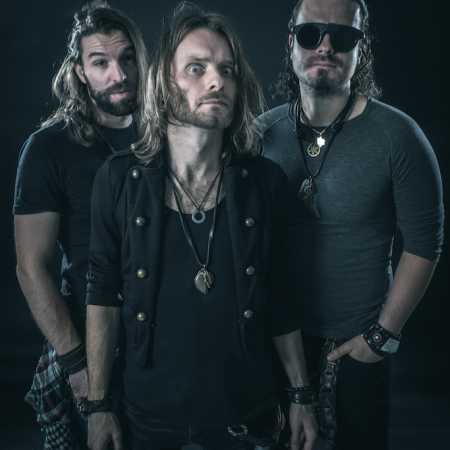 The band was founded on the ruins Stroy Prague crossover The Fuse. The band drummer Miloš Meier based on the current project Drumming Syndrome and René Rypar of Krucipüsk and Support Lesbiens. After a year of searching found a talented singer Michael turbinate and laid the foundations Stroye.