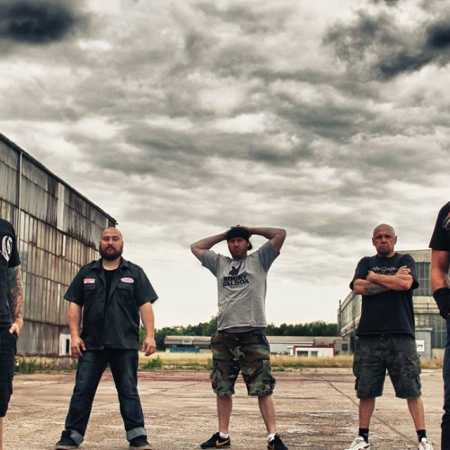 Streetmachine The band was founded in 1995. The founding members were Henry Benes, Petr Pospisil – POSP and John Fuka. Over the years, the band has undergone a number of musicians, among them such as Vicky Polak, Luke Malek – Malina and Ondra Kozelka and many others. – Translated by Automatic service