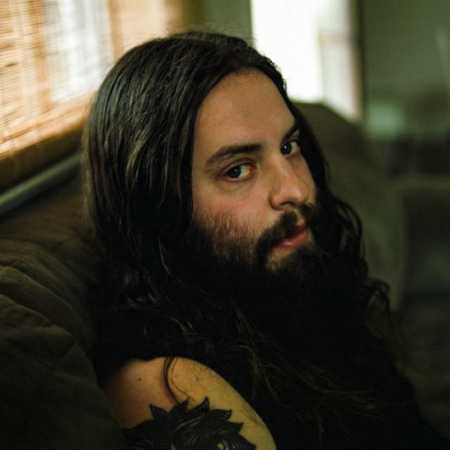 The project Strand of Oaks, he founded the American Timothy Showalter, who works as a teacher in the Jewish school. His music is composed primarily of rock tunes with elements of folk and folk rock with a touch of Bruce Springsteena drive. His albums are ovliněna the tragic events which accompanied the life of Timothy as a burning house or a horrifying car accident. On the second album, Pope Killdragon collaborated with John Vanderslicem, who also graduated from a number of European tour. – Translated by Automatic service