Stiff Little Fingers were established in 1977 in Belfast in Northern Ireland. Along with bands such as the Clash, the Sex Pistols, The Jam, Buzzcocks, 's Undertones, Sham 69, the Stranglers and the other stood Stiff Little Fingers in the foreground of the punk movement. Composing songs about their lives, about the problems in their country, as they have been "Suspect Device" and "Wasted Life". In November ' 77, these two songs released on their label, and sent the recording to Rigid Digits diskžokejovi the BBC Radio One John Peelovi, that is started every evening.

SLF soon its style – a combination of policy and personal themes in the lyrics, catchy melodies and sincerity and utter devotion to their music have gained many fans. In 1979, they became the first band that got into the UK top 20 album charts with a debut album issued by the independent brand called Inflammable Material. The Board is a chronicle of rage and frustration of the band during the riot in Northern Ireland and at the same time a challenge to all young, to create its own reality. 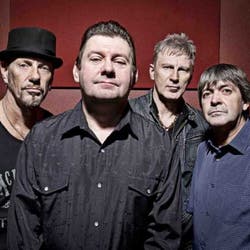 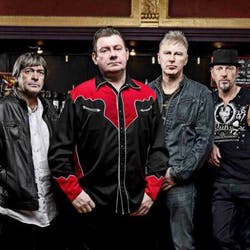 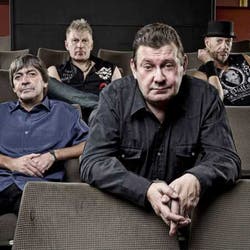 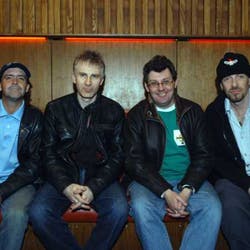