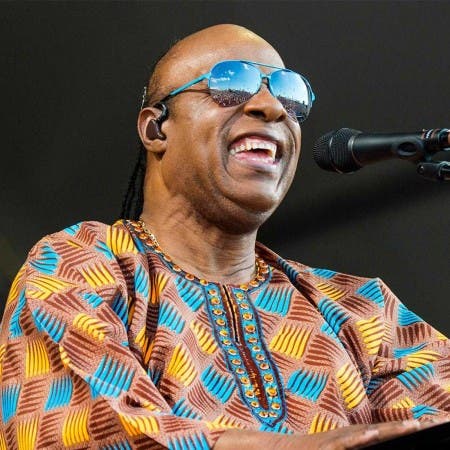 Stevie Wonder is an American singer, songwriter and producer, who was extremely talented from birth, but also blind. Signed his first professional contract with the company as a twelve-year Motown Records. It has been recognized here your child sopránkem and excellent playing the harmonica. When he grew up, his voice shifting between low baritone to high tenor. Upon reaching the age of majority concluded a new contract that allowed him to create an entirely separately. He worked with musicians like Jimi Hendrix, Bruce Springsteen, Elton John, Paul McCartney, The Rolling Stones, Bob Marley and many others. – Translated by Automatic service