Stephan Barnem is a Brazil born and Italy based artist releasing on labels like Coyu’s Suara, Maceo Plex's Ellum, Dubfire's SCI+TEC, and Fairmont’s label Beachcoma which have been where he has put out some of his biggest tunes. As long as having tracks licensed and released on John Digweed’s label Bedrock and Richie Hawtin’s Minus. As a result he has often reached the Top 10 of the Beatport charts and had support from huge names like Maceo Plex, Adam Beyer, Nina Kraviz and Joseph Cariati to name a few. He often tours the globe, and has played in places like Pacha Ibiza, Closer in Beirut, Tenax in Florence, ZigZag in Paris, Hivernacle in Barcelona, ADE in Amsterdam and many more. 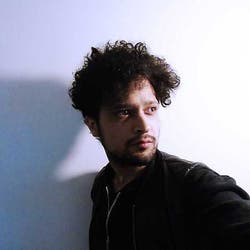 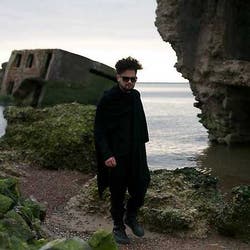 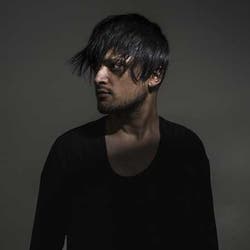 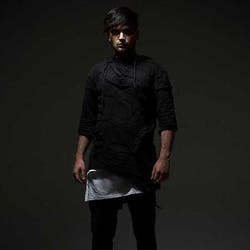