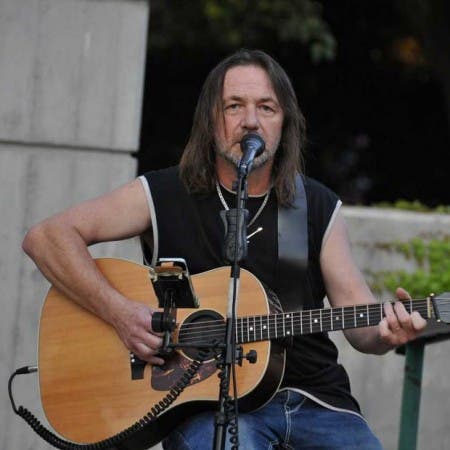 Stephen Kojan is perceived primarily as the leader of rock band cookie, which in our music scene has been continuously since 1981. In addition to his tenure with the band Keks concerts since 2005 and a solo, playing the guitar (or accordion) and sings. His lyrics and the music he writes himself. The repertoire consists of own performances of acoustic songs from the author’s life, about love, which lack melody, humor and the author’s world view, which is communicated to the audience sophisticated and comprehensible manner.