Mysterious island producer Sophie is one of the most outstanding representatives of the current wave of filmmakers (mostly associated around the PC Music label), which is dedicated to hybrid forms of hyper-pop and dance games with their own gender identity. Its purely synthetic tracks is the earned wine 2.0 found refuge on the tag Numbers and popularity among such diverse names as producer Diplo and Oneohtrix Point Never. Sophieho music acts as an audio equivalent of plastic surgery – and his club are among those most implants (and today's audience on two clashing groups dividing) scenery in contemporary dance music. 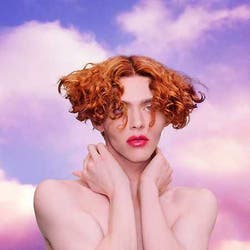 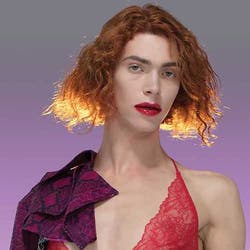 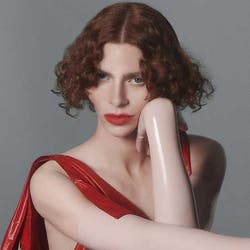 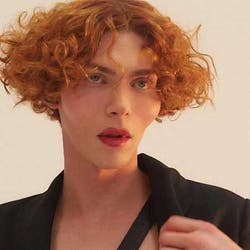 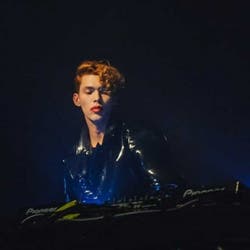 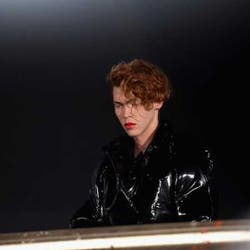