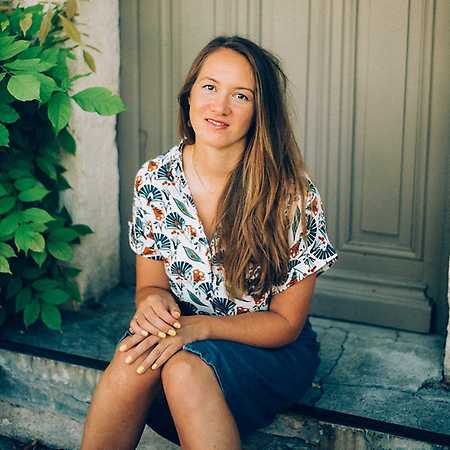 Sophie was born in Berne and was brought up in a cosmopolitan environment. As her father was a diplomat, she was raised Germany, Switzerland and London. English is her second mother tongue and her voice sounds like a surreal connection of Björk, Joni Mitchell and Alice in Wonderland.

Her first album was released together with the group Fisher under her real name Emilie Welti. Her next solo album Sketches on Sea, recorded at her apartment, was released under the pseudonym Sophie Hunger. The surprising response to the album was the beginning of her steeply rising career, which still uppermost.

Sophie Hunger’s bittersweet songs are at the frontier of reality, irony and fantasy, like mordant dreams with an atmosphere created by an atypical combination of trombone with guitar and piano. The lyrics are sometimes provocative, sometimes romantic and melancholic, but always without self-pity and pathos. As a bit of spice, she added song written and sung in German with a Swiss dialect to her repertoire. Sophie Hunger has a unique perspective as an author and singer-songwriter and is able to connect classics with the brand new.