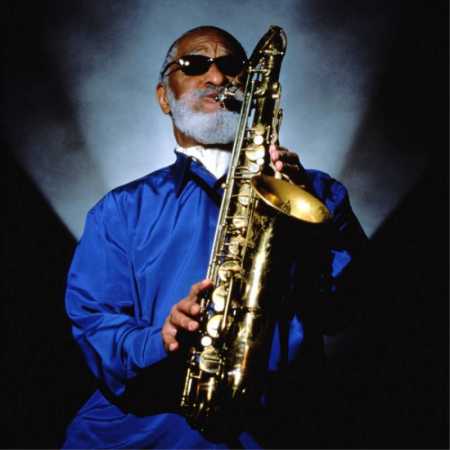 Sonny Rollins is an American jazz saxophonist, winner of several Grammy Awards. It is considered one of the most important and influential musicians of the era postbebopové. Already in its 20 years of playing with those who represented the then avant-garde jazz – Miles Davis, Bud Powell, Thelonious Monk and Modern Jazz Quartet. Established himself as a consummate improviser of unsurpassed inventiveness, which enriched the collection of classic jazz standards, a number of songs such iconic songs Wed Thomas.

Rollins has always been an uncompromising critic of himself and did not hesitate to withdraw from public behavior, unless he felt that his performance is not perfect. After two recesses in the 60 years spent in Indian and Japanese monasteries on the jazz stage back in 1972 and again with the best players – with McCoy Tyner, Jack DeJohnettem, Ron Carter and Stanley Clarke. – Translated by Automatic service