Emma ‘Solid’ Blake is a DJ and producer who, originally from Glasgow, now plays a prominent role in the bustling electronic music scene emerging from Copenhagen.

Having first appeared as a producer at Glasgow’s highly influential freeform radio station Subcity Radio, after moving to Denmark, Blake quietly built a glowing reputation among the underground techno community in Copenhagen as part of renowned DJ collective Apeiron Crew.

Never one to restrict herself, she’s embarked on a journey as a solo artist, turning her hand to production and adopting the moniker ‘Solid Blake’ – a playful nod to the lead character Snake from video game classic Metal Gear Solid. She continues to build on the style and reputation nurtured by her earlier projects in her solo production work, her own sound dipping regularly into the grittier recesses of techno and electro, with healthy servings of acid. 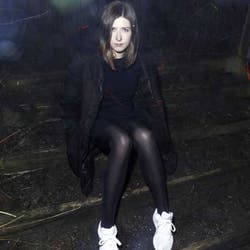 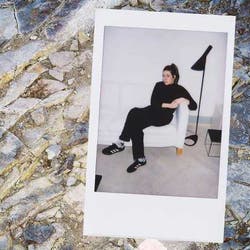 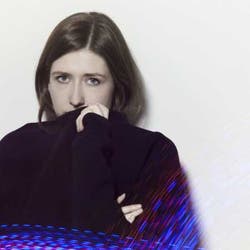 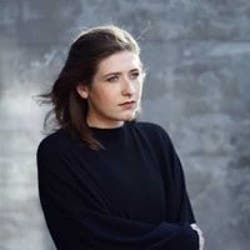 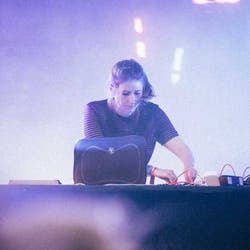 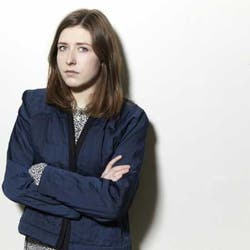 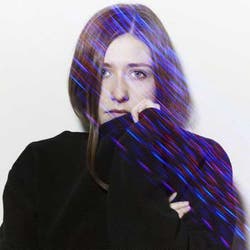