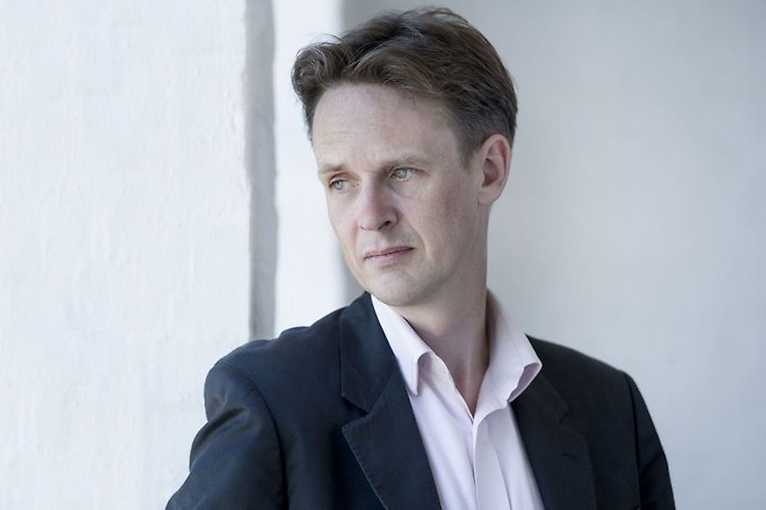 Ian Bostridge is currently undoubtedly one of the best British lyrical tenors. His realm is the songs of Franz Schubert, the works of Benjamin Britten and the music of Leoš Janáček, whose The Diary of One Who Disappeared he recorded on compact disk, even dedicating a notable television documentary to him. On the invitation of Chief Conductor Alexander Liebreich, he will be performing Erik Satie’s Socrate in Prague. The enigmatic French composer from the turn of the 19th and 20th century gave the work the subtitle “A Symphonic Drama”, perhaps ironically. The composition on the texts of Plato’s dialogues, meant for a singer and a small orchestra, is relatively static and more lyrical in expression than dramatic. The programme dedicated to French music will open with Ravel’s homage to the Baroque master, Le Tombeau de Couperin. The evening will culminate with the performance of the truly dramatic Symphonie fantastique from Hector Berloiz, with the renowned March to the Scaffold and Dream of a Witches’ Sabbath.