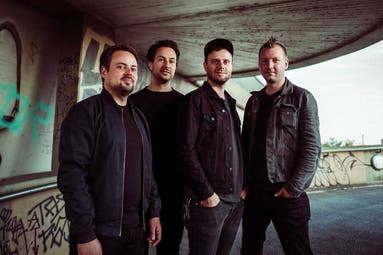 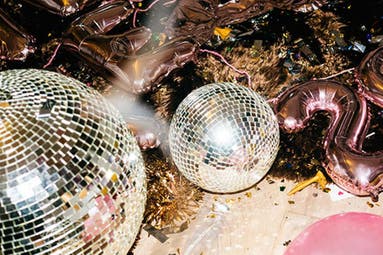 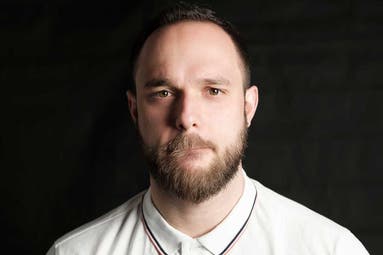 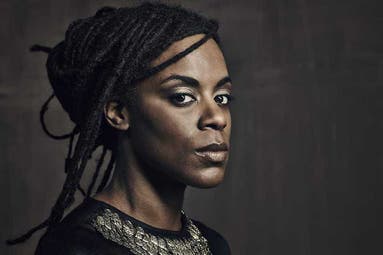 SO36 on Oranienstrasse in Kreuzberg is certainly one of the most historic clubs in Berlin and has its roots in the punk and squatter era. In the late 70s and early 80s, SO36 was the center of the punk and new wave scene in Germany and in the 90s the word "queer" became established in the German-speaking world thanks to the "queer parties" at SO36.

The name SO36 itself comes from the old abbreviation for the Kreuzberg postal delivery district, and so the "Esso" also wants to be an active part of Berlin's music scene.

Today, concerts and parties from all music genres, whether punk, techno or hiphop, as well as various cultural events (e.g. flea markets, film screenings or dance classes) take place. The list of artists who have already played at SO36 is long: Some examples are Die Ärzte, Rancid, The Offspring or Fettes Brot.

The club sees itself as a creative, alternative, cosmopolitan and LGBTQ-friendly venue.

In 2009, SO36 won the Live Entertainment Award for best live club. 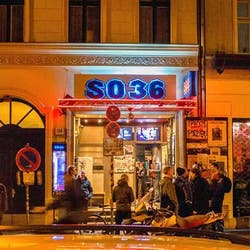 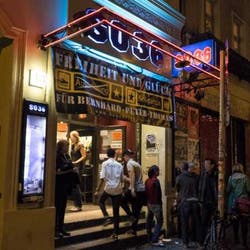