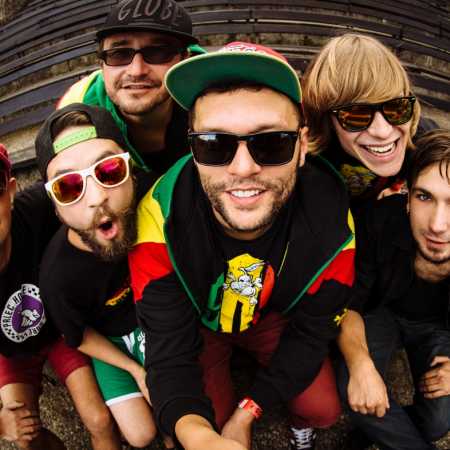 The band Smola a Hrušky is no novice in the Czech Republic, it has seen great success on the festival Mighty Sounds 2014. Their single Čierny Biely, which band recorded in cooperation with Brno Gulo lines, has earned a very positive response. Smola a Hrušky has been formed in 1997 and they have released five albums and a number of popular hits such as Fajčit, Televizne noviny or Honey honey.