His music issued for Smallpeople publishing Laid, Running Back, Underground Quality and of course also on the domestic label Smallville. There was criticism in 2012 and fans very prized album Salty Days. Julius Steinhoff on it a few months ago struck up a solo album Flocking Behaviour. 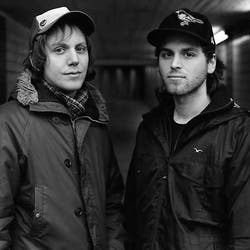 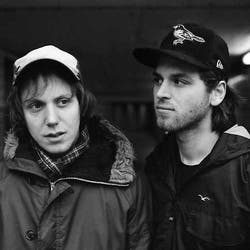 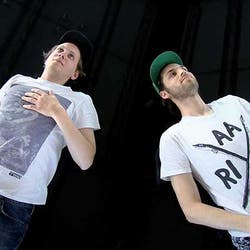 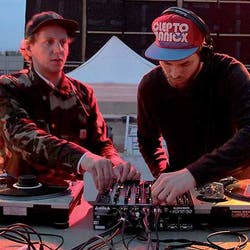