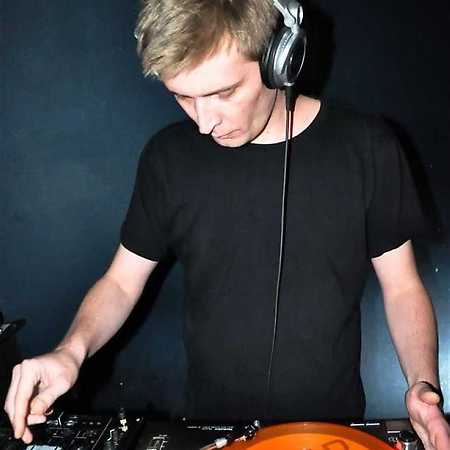 DJ galumph behind the decks are built in the summer of 2008, when “on trial” took the decks Omnitronic older, cheaper mix and bought a few vinyl shop in the famous Prague Maximum Underground. After some time Omnitronic replaced a couple of Technics and the long hours spent training and mix selection of tracks appeared the first offers to play in smaller clubs and private parties in and around Prague. That was the collection of plates considerably larger and growing.

In the summer of 2010 he became a member of the Prague Jungle & Dnb Crew – Drumbassterds.cz is organized as smaller and larger events in Prague, near the Slovak Republic. In his sets you will hear more darker songs with bass line, some one neurofunk, jump up and last but not least, classic jungle, dnb 90 years. Also does not prevent the drum and bass with elements of reggae. – Translated by Automatic service