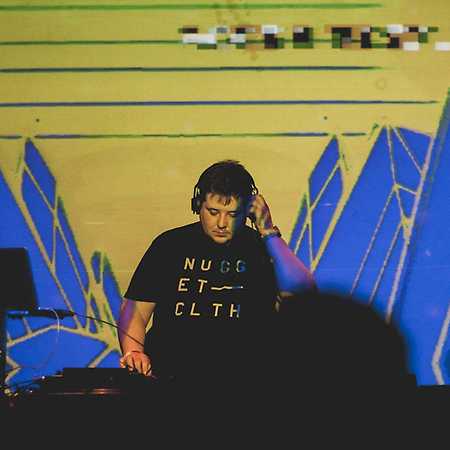 Six Beat Under his first musical steps done along with Quest about the year 2011, when he bought his first and CDPlayer ie the sliders. His taste is rather in the waters deepového a minimalist drum’n’bass. Recently waived by the sinister beats that replaces rather muzikálnějším Deep and soulful liquid funk. He is not, however, foreign, or tribal or microfunk. The long-term pattern is mainly dBridge. In his sets regularly figure names like RoyGreen, protons, Fields, villa, Triad, Calibre, DuoScience, TomSmall, Clarity or J.Robinson. – Translated by Automatic service