Simple Minds is a Scottish music group founded in Glasgow in 1978 and one of the most successful bands of the 1980s and 1990s. From the mid-1980s to the early 1990s, they placed five albums and the single Belfast Child on the charts in the United Kingdom, as well as the single Don’t You (Forget About Me) at number one in the United States.

The band has sold more than 60 million records since 1979 under various record labels and with different lineups and has written film music for, among others, Elisabethtown and The Breakfast Club.

The current line-up of the band consists of the two founding members, Jim Kerr (vocals) and Charlie Burchill (guitar), drummer Mel Gaynor (currently on a solo project and only available as a studio musician), singer Sarah Brown, bassist Ged Grimes, the singer and keyboarder Catherine Anne Davies, the drummer Cherisse Osei and the guitarist Gordy Goudie, who already worked together with the band in the early 2000s. 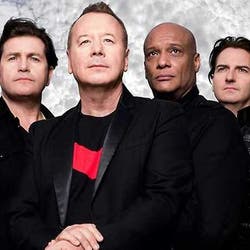 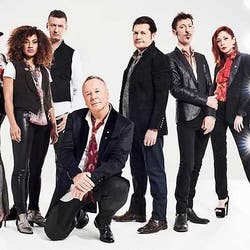 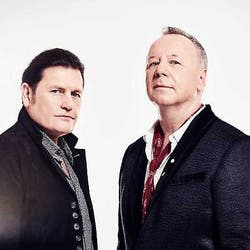 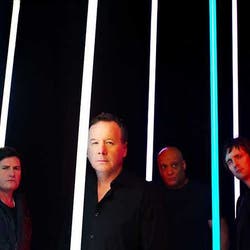 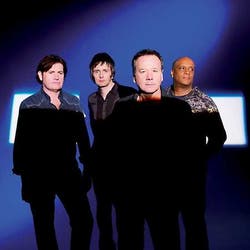 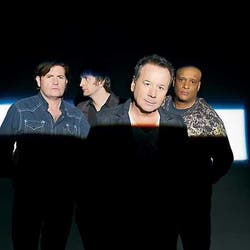 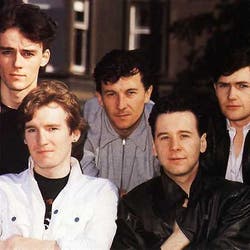