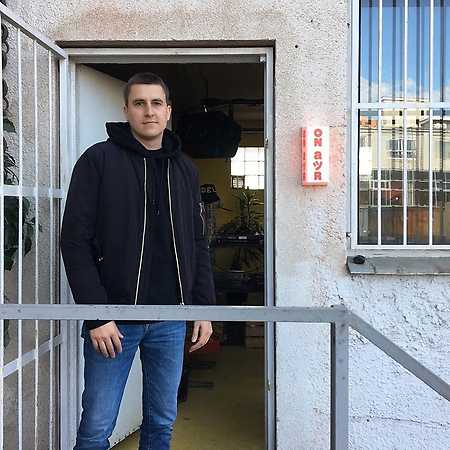 Chik (Silhouette) is a member of the archetype of the 51, but you can also see the releases on labels such as a feeding station Recordings, the Endless Illusion or io. lab, His production and DJ sets are between 128-140 BPM, in addition to the parties throughout the Czech Republic and has had a couple playing in the UK. He played alongside names such as Kryptic Minds and Youngsta, N-Type, Goth-Trad, Joker, Killawatt and others. In addition to the many tracks and remixes Dubstep released the first LP in the Czech Republic! It is one of the most visiting DJs in the Club berounském. – Translated by Automatic service