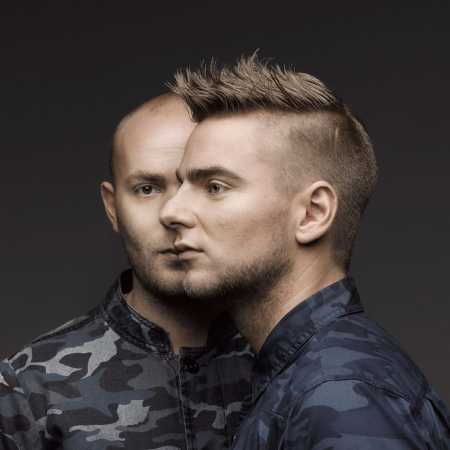 Showtek brothers Wouter and Sjoerd Janssen are called world dominators leaving their mark wherever they go. They are selling out big shows on all continents, command the charts worldwide and work together with top DJ’s and producers from all corners of the EDM scene. With their praised musical talent and distinctive sound they have broken through all ceilings and just keep on rising to extreme heights.

Their characteristic productions, world acclaimed albums, award winnings and mind blowing performances have gained them recognition as ambassadors for the global EDM scene. In 2012 numbers came out that Showtek was ranked #17 in the Top 20 of music export products of The Netherlands. In Billboard Magazine they were rated as one of the top 10 highlights for Electric Daisy Carnival 2011 (world’s biggest EDM event). Being elected by one of the most powerful music magazines, while performing with names like; David Guetta, Steve Angello, Tiësto and Steve Aoki is definitely an achievement which shows that the Dutch brothers have reached the top of the EDM scene.