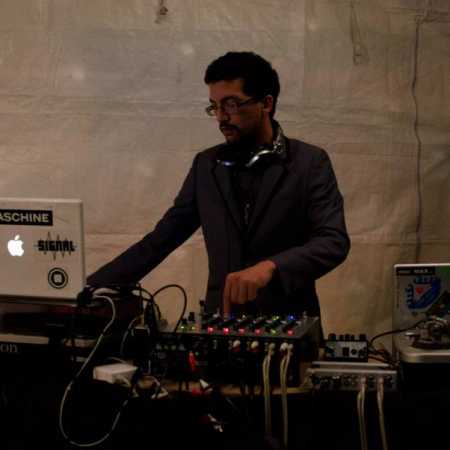 “We found something better than sex” - exactly what Said said Funky Peanut Czech journalists during one of the interviews. At that time, he worked in the project FrenchKiss DJs in Prague. In 2011 started a solo career and things began to accelerate – Oslo, Berlin, Dublin … Once you become a resident of the Akropolis, followed by such party for the rich Russians in Eastern Europe … Soon joined by Peanut production and signed a release of their first EP with the German label Signal. – Translated by Automatic service