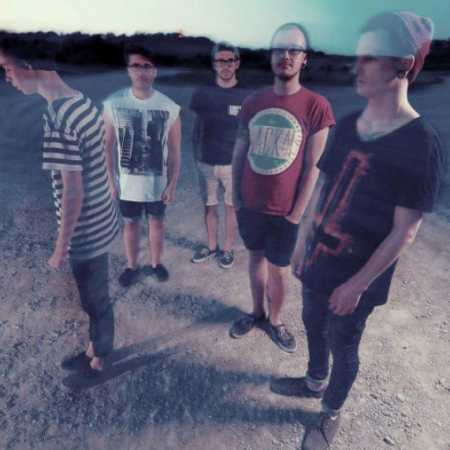 German hardcore band Sending Lights acts on the music scene a relatively short time. Founded only in 2011, but since then has appeared alongside many well-known bands. Sending Lights have on their account joint concerts such as the Loma Prieta, The Tidal Sleep, Goldust or Lasting Traces. – Translated by Automatic service