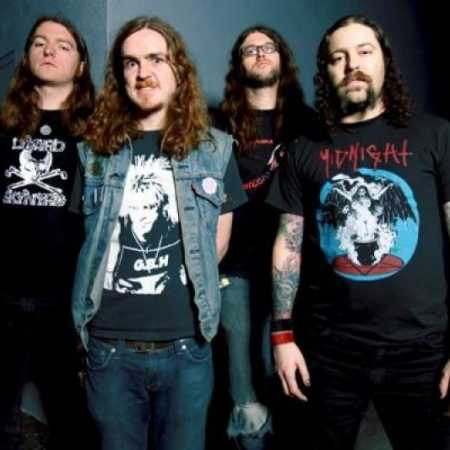 Oakland foursome Saviours deny their punk roots. Austin singer and drummer Scott, members of emo band Yaphet Kotto, started off in 2004, a new band, whose sound has indicated clearly that this time we go in the footsteps of heavy metal. Vintage sound 70tek golden rock, heavy metal guitar trips, old school black metal, but also the Bay Area thrash – these are the styles which Saviours on their albums passing smoothly and clearly as to suggest that there is read from the primer, which include Black Sabbath , Iron Maiden, Thin Lizzy and the first three Metallica albums.