Sophie Ruston, known as S Ruston, is the resident DJ for Berlin queer collective and party Lecken held at Untertage and co-organizer of the secret forest raves House in the Woods. She did video collaborations with the artists Linards Kulless and Ursula Hutchinson and is part of the Narcosexuals art collective.

S Ruston cut her teeth on the local Bristol scene over 15 years ago before starting to put on secret warehouse parties in London and playing at the seminal Bass music events Subloaded and Dubloaded as well as being consistently represented at major UK festivals such as Glastonbury, Glade, Shambala, Ashton Court and Bloc.

Not limiting herself to DJing, S Ruston also founded her own label 140bpm and released music on Houndstooth, Fabric's label. She got chosen to represent UK Urban as an official SXSW artist in 2010 with her band before moving to Berlin where she divides her time between the decks and the studio. 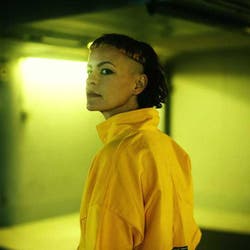 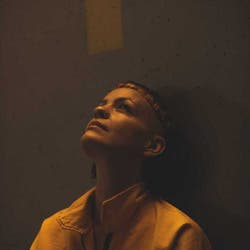