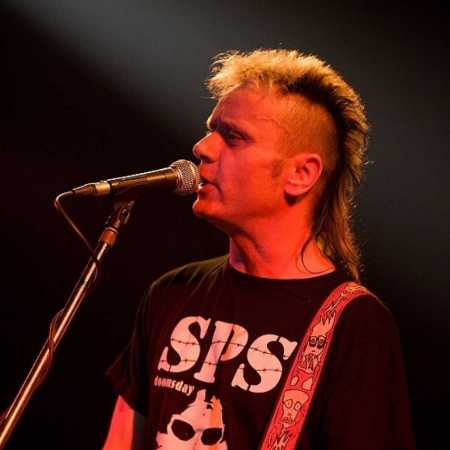 SPS is already legendary Czech punk band, formed in 1988 in Prague from former group members defect. At the beginning of the nineties the band themselves pointed clash with supporters of the skinhead movement. Texts SPS based on local, Czech issues and respond to the current situation, because some older texts can be described as outdated, texts are usually politically engaged. Music based on classic designs such as punk Clash, Dead Kennedys or the Exploited. Eventually, it got into some metal elements.