Ryan Sheridan is an Irish singer, songwriter and guitarist from County Monaghan. Sheridan was discovered in Dublin by his future manager, Brian Whitehead in 2010. Whitehead nominated Sheridan's song Machine for the SupaJam competition. Sheridan won the competition beating out 3,226 other entries. After a showcase in Dublin, he got a record deal with Rubyworks Records and his first single Jigsaw (produced by Billy Farrell) was released in September 2010. Jigsaw was an immediate hit on Irish radio and on iTunes. In December 2010, Sheridan played his first headline tour around Ireland. He also appeared on Other Voices on RTÉ Two television in Ireland. 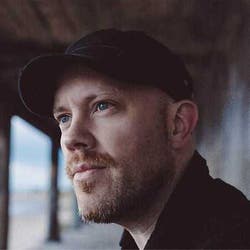 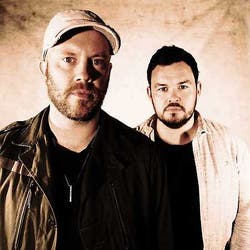 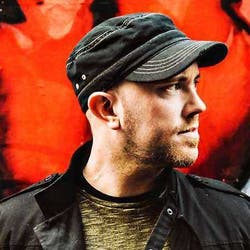 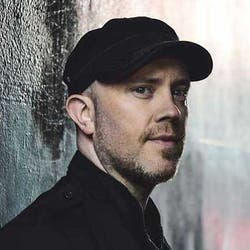