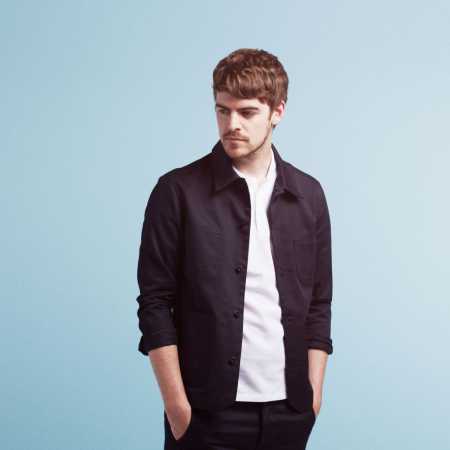 Ryan Hemsworth  One For Me

Renaissance child from Halifax, the Canadian producer and DJ Ryan Hemsworth issued in the autumn of 2014 the second plate Alone for the First Time. It drifts away from his debut album Guilt Trips adopted enthusiastically towards the r’n ' b and hip hop, but despite the fact remains his sound is unique and easily recognizable. – Translated by Automatic service