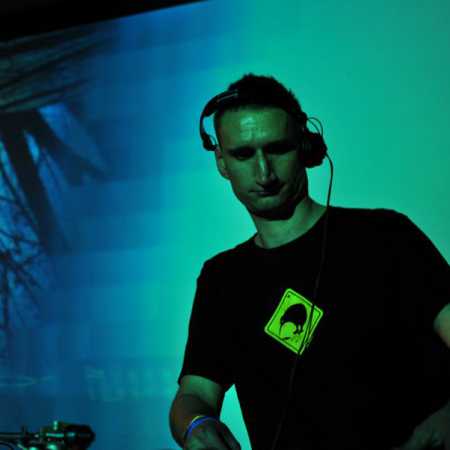 DJ Roman Fox has been DJing since he was 15 years old. At the start of his DJing journey he was mixing CD’s but in 1996 he discovered the magic of vinyl. It was his regular visits to his favourite club night at Breclav Dance Hall Koruna which confirmed to Roman that vinyl DJing was the only way to go. It was not long before Roman and his friends were organising their first techno parties in the Walachian region. In 1998 he became a member of Moravian techno agency (along with DJ’s Peter Pea, Enter the K, Miss Renny & Cmeen) Between 1999 and 2001 he played in almost all of the regional clubs along the Czech-Slovak border, most notably playing in Bobycentre Brno and megaparty Apokalypsa. From 2001 up to 2012 he had been a member of JZD Promotion. Since 2004 he has been involved in promoting parties in Roxy, Prague and many other clubbing venues across the Czech Republic and especially in London, UK on the Boat Party. His style includes multiple genres including funk, progressive, techno, tech-house and latin-house.