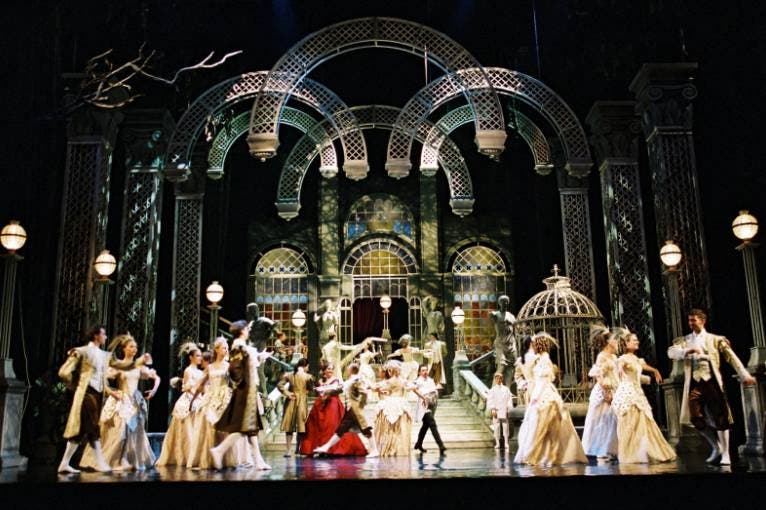 Antonín Dvořák composed his last but one opera, Rusalka, while in an extraordinarily pleasant creative mood. He loved the text by the poet, dramatist, librettist and director Jaroslav Kvapil (1868–1950) that appealed to him by its undisguised admiration for the Czech poet Karel Jaromír Erben to whom both Dvořák and Kvapil were very close. He composed a large part of the opera at his beloved summer retreat at Vysoká near Příbram, with a little forest lake situated nearby under old trees next to a green clearing and with a view of the neo-renaissance manor that belonged to his brother-in-law, Count Václav Kounic, where he found an ideal venue for his work on the fairy-tale opera.

No wonder that he completed the opera in a mere seven months. Dvořák’s creative genius found its climax in the musical setting of the story of the water nymph Rusalka. The magic of the fairy-tale air inspired him to compose some very specific and colourful impressionist music filled with melodic fantasies and instrumental mastery. His music most suggestively expresses the play of waves as well as the moonlight reflections on the surface of the little lake, thus the irreproducible charms of a fairy-tale dream.